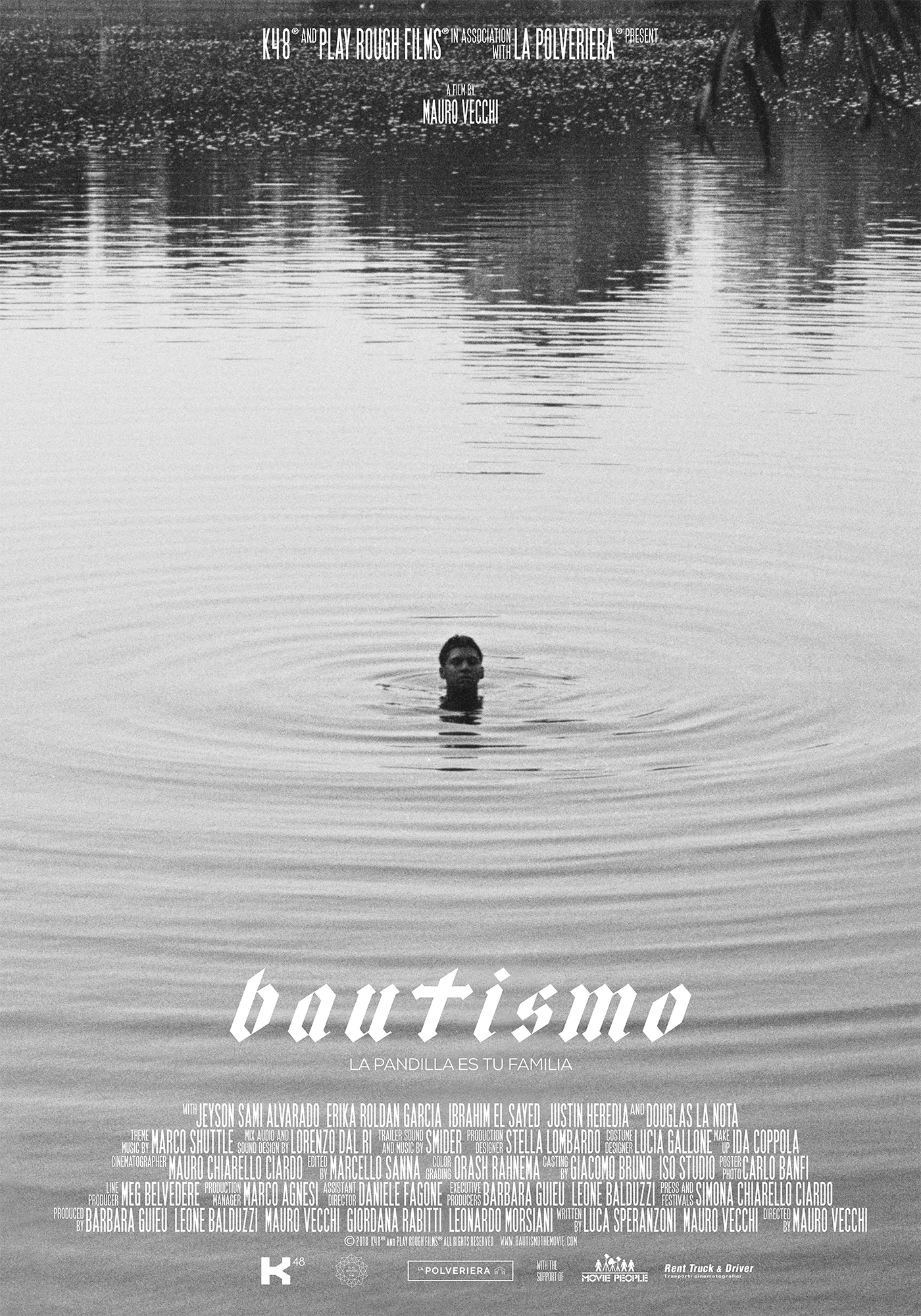 Roman is a young latino newly arrived in Milan to rejoin his mother. He doesn’t speak much but in his silence we hear all his longing for his homeland, for some meaning. Until one day, spent like the others in the neglected jungle-feel outskirts of Milan, he meets Nora, a girl of Roman’s age and origins. She lets him know about the Armada Latina, a feared and respected latin gang which he thinks might be the answer to his questions. However, before joining the new family he will have to go through a “baptism”.