Rome Creative Contest is the International Short Film Festival in Rome organized by Image Hunters, born from the desire to create a space for promotion and comparison able to connect young talents with the most important elements of Italian and foreign film production.

The Oscar winner director Giuseppe Tornatore took over the role of Honorary President in 2014. The core of the initiative, promoted by an under 35 staff, lies in the attention dedicated to the “short cinema”, with the aim of stimulating new productions, channeling means and knowledges, celebrating the authors and putting them in contact with the audience and with the most established film production realities.

Image Hunters has consolidated over time a constant talent scouting activity, thanks to the growth of a Festival that from 2011 has collected an exponential success, establishing itself as one of the most important festivals in Italy. The event, boasting a very warm participation of filmmakers and audience, has ensured over time a great media coverage, from the main newspapers to the most important national television channels.

Every year, in addition to the screenings of the official selection and out-of-competition reviews, the Artistic Direction proposes numerous initiatives open to the public, with a rich program of free meetings, master classes and workshops, held by the most renowned professionals in the sector, offering insights on the themes of creativity , digital cinema and new opportunities for young authors, ranging from the techniques of professionals in the audiovisual sector to new ways of promoting and distributing film products. Every year the Roma Creative Contest offers to the young “creatives” from all over the world many different contests, from drawing to photography, from music to 3D animation. The most successful recent initiatives are the Screenplay Contest, a challenge for screenwriters, called to write 5-minute shorts starting from common tracks, and the Pitch in the Day, a cinematographic speed date that connects the most important Italian production companies with emerging authors, called to “pitch” their first works.

The commitment of the Rome Creative Contest in the production and promotion of “short” film products has allowed prestigious intercontinental collaborations, such as the active participation in the Hollywood kermesse Cinema Italian Style, established in 2015, thanks to which the best short movies of the Festival are presented to the American audience. Establishing partnerships with Fondazione Cinema, the MAXXI Museum in Rome and the Cityplex Filmauro Circuit, Image Hunters inaugurated in 2017 initiatives such as the Shorts League, which achieved the ambitious goal of the Rome Creative Contest and its honorary president to bring back the shorts in the italian theatres.

During the last edition, more than 50 films were screened from over 25 countries. Around 10,000 spectators took part at the event, held at Teatro Vittoria, MAXXI Museum and Ex-Dogana, and production prizes were awarded for a value of 50,000 euros. There is all this and much more in the project of the Rome Creative Contest, a forge of constant research and experimentation, which once again accepts the challenge against itself, pursuing an idea of ​​planning based on cooperation, comparison and growth. 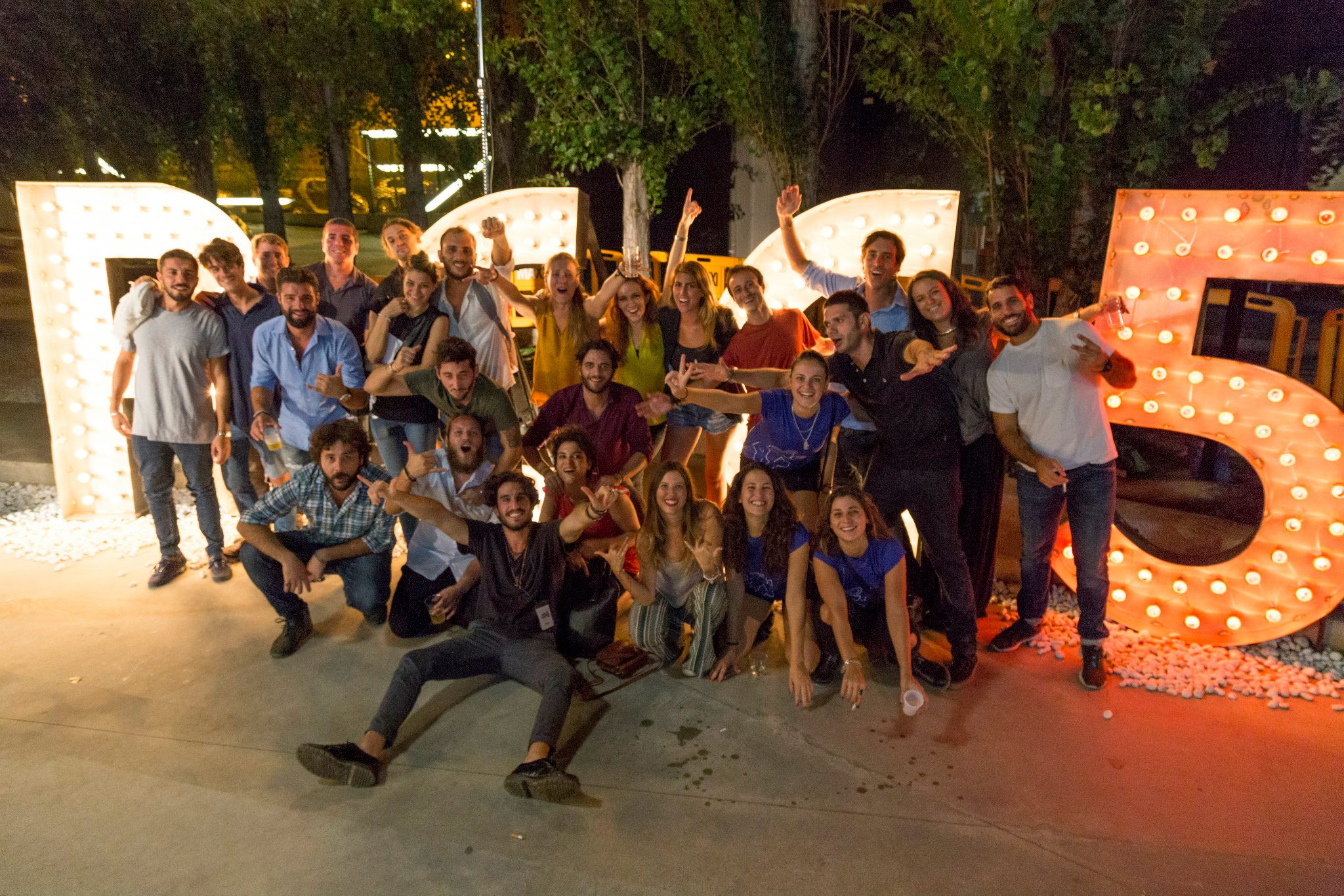