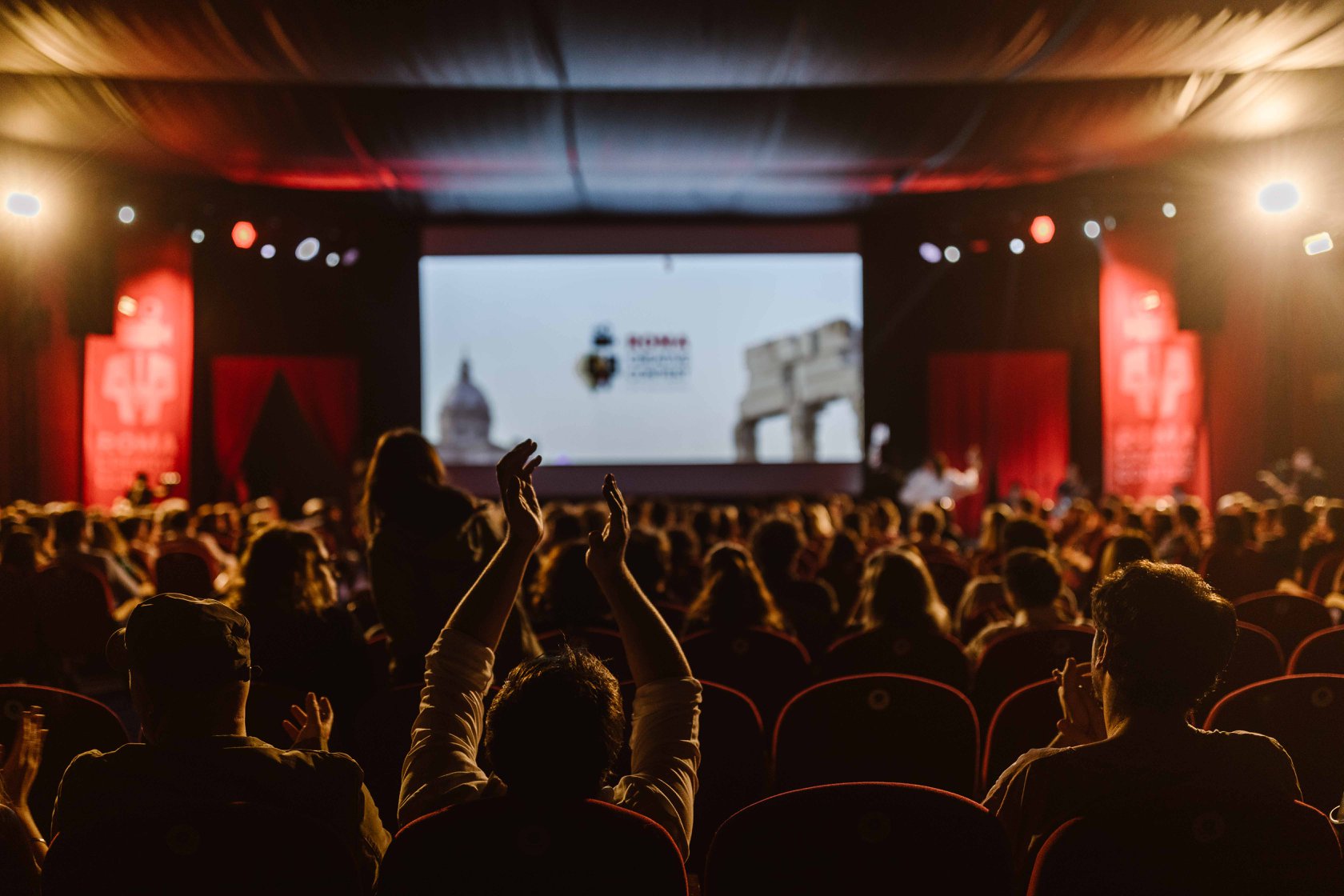 D-Vision Movie People will provide for 3 days all the necessary equipment to make a short film with ARRI Alexa including main setup material and electricians material. (Commercial value: € 15,000)

Post-production service at Morgana Studio in Rome which will provide an editing room and a color correction room for the creation of a new short film documentary (Commercial value € 4,000)

Award dedicated to the actor Elia Pietschmann. The new prize will be awarded to the best young emerging of the Festival.

Award assigned by the audience (by ballot) which will offer the winner the visibility and promotion of the work itself on the communication channels of MYmovies, official media partner of the ninth edition of the Roma Creative Contest and first website in Italy on cinema for number of visitors, a real online cinema library with all the films from 1895 to today.